In this episode I have the chance to speak with Carl Presseault, a nearly neighbour of mine, living in the Ottawa Capital Region. Having worked in the bike industry since 2004, Carl got into bike touring in 2013 when an ex-girlfriend told him she wanted to bike tour for a year in Europe. Although the relationship with his ex may not have lasted, the bike touring relationship is still going strong, even all these years later. More recently Carl has started to use bikepacking as a means of doing fast tours around the region he lives. 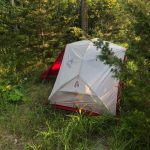 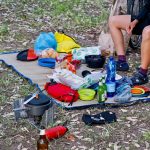 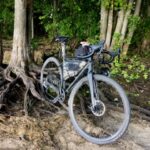 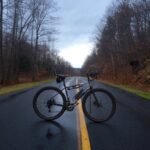 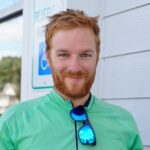 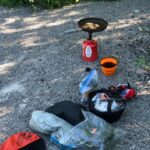 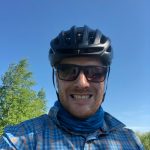