I first got to know Felipe and Maryam when they were doing a cycle tour SE Asia and they contacted me through the Warmshowers website to see if they could stay at my place when coming through Cambodia. It just so happened that the time they were planning to come was the same weekend as the King’s birthday and my wife and I were planning to go out of town to visit Kampot, but told them we would be back for their last night and Felipe was welcome to stay with us, as Maryam would have already left to go back to Iran. However, things worked out a little differently and they came over for a couple days before our long-weekend.

Initially planning to cycle 5000km from Kuala Lumpur to India, after meeting other bike tourists along the way and discussing things, they decided to spend more time in SE Asia, rather than head into India. Two factors that helped make this decision were that it is illegal to camp in Myanmar and India can be very busy and congested and they didn’t feel ready for that.

When talking about contrasts between countries they felt that the biggest change came when they crossed the border from Malaysia to Thailand and it wasn’t because of economics or development, but due to culture and language. Felipe mentions later in the podcast that he has the utmost respect for Buddhism as a way of life, as people seem to be more content and at peace with themselves. Not as anything again other religions but I was in agreement that here in Cambodia, people very rarely seem to be angry when driving but only honk their horns as common practice and not because of anger.

There is a swift switch between Muslim to Budhism in this region, but the barrier of communication was the hardest. 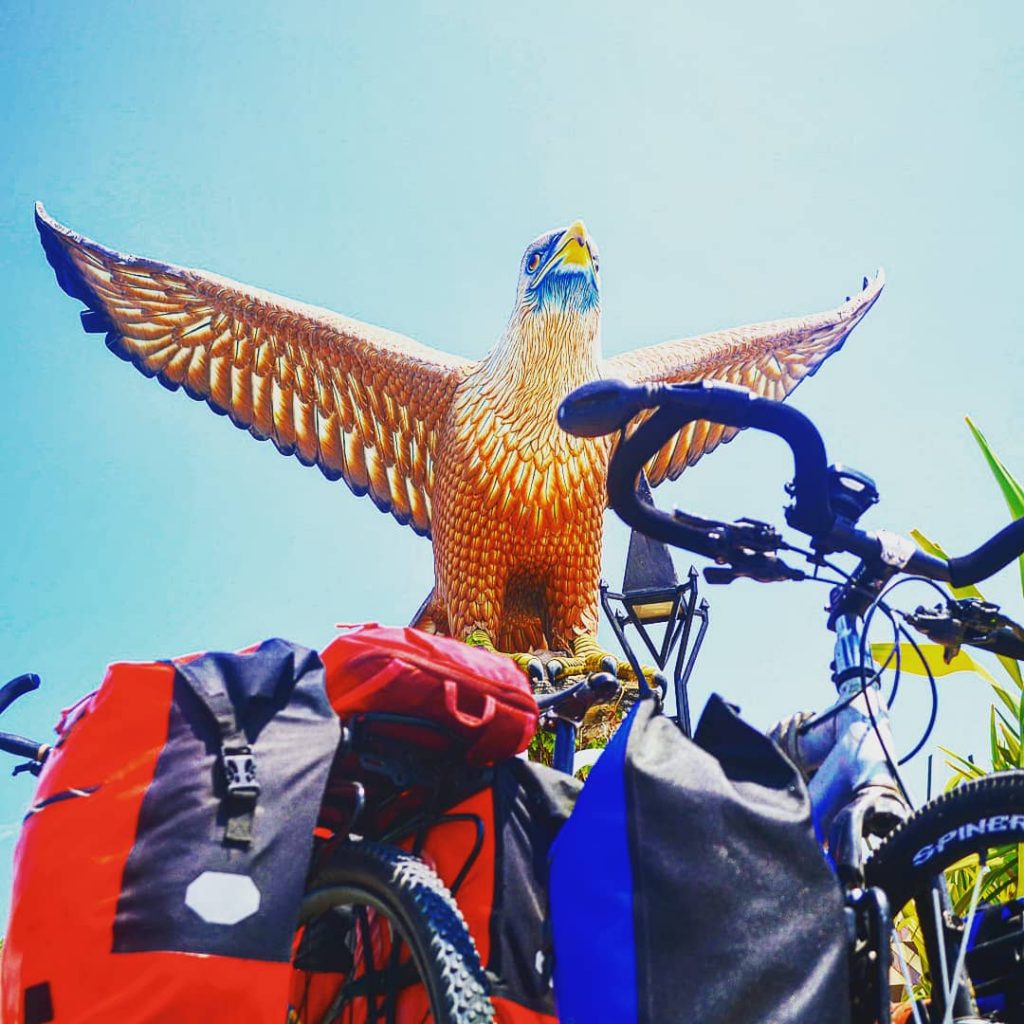 Bicycle touring is never and easy endeavour, but is often fraught with challenges that must be overcome. This could be cycling in 40 degree weather during the dry season is SE Asia, having ongoing mechanical issues making life stressful, trying to push on and dealing with fatigue and heat exhaustion, dealing with monsoon rains, etc. These are all things that bicycle tourists get used to dealing with on a daily basis, and account for in the day-to-day experience of their trip. One thing most bicycle tourists don’t generally have to worry about is getting across a border when they are holding a valid visa. Such is the constant worry of Iranians when travelling by bicycle, as it is often difficult to get a visa for various countries, but then, even with a visa, they hear stories of travellers getting stuck at borders in which the guards don’t want to let them pass even though they hold a valid visa. This is what happened to Maryam when she tried to enter Cambodia.

The morning Maryam and Felipe were stuck at the Tropaeng Kreal border was the day after I recorded the podcast with Pablo and Guillaume, from Episode 003, and I forgot to take my phone off silent mode. I didn’t notice the missed calls and messages until about 2 hours later. Luckily they had a sim card they got from other bicycle tourists and it had data left of it. After another two hours or so, and a lot of frustration of their part, I called the E-visa immigration office and they got in touch the border office, which ultimately allowed them to get through.

We waited there about 6 hours and communicated with people, with you, and after an officer could help us and if he didn’t help us, I couldn’t come and I couldn’t enter, even with my valid visa.

It was really amazing to hear the story of how they met through Warmshowers, a bike touring website similar to Couchsurfing in which people share their homes with bike tourists as they pass through. The Warmshowers site also has discussion boards in which people can communicate and discuss things. Through this, Felipe and Maryam met, discussed a trip, and through this process started to fall for one another. After meeting in Turkey, they decided that they would enjoy travelling together and started the final preparations for the tour. As the tour went on, their love for one another began to grow and they decided to get married in Iran and for Maryam to move with Felipe to Mexico.

I think both of us want the same for our life. Share our lives with a person that you can share your dreams, and for us, to make this kind of trip is a dream. 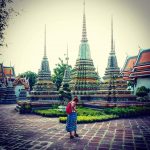 Sima and I really enjoyed getting to know them. As their plans had changed we did end up having the opportunity to spend some time with them at our house and were lucky to make some new friends along the way.

All the best to you Felipe and Maryam. Congratulations on the upcoming marriage and we hope to see you again.